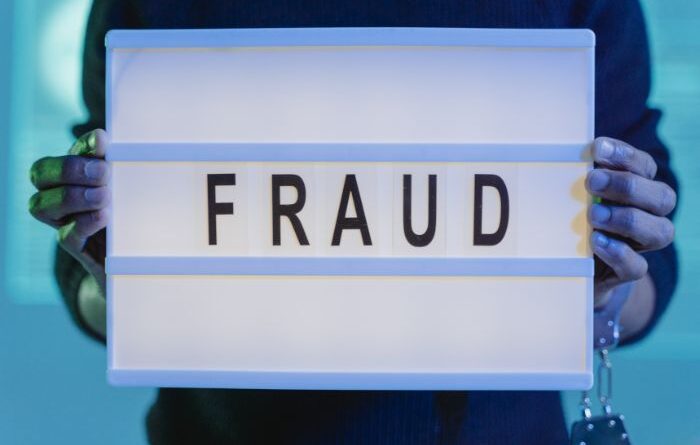 Chargeback fraud is becoming a growing problem for merchants, who are losing money and revenue to fraudulent transactions. In a recent study conducted by Chargebacks911, almost half of all businesses reported experiencing chargeback fraud in the previous year. This number is expected to rise even higher as criminals develop new techniques for committing fraudulently-initiated chargebacks. For example, criminals might initiate a chargeback by claiming that they never received an order or that the item was not what they were promised when placing an order online or over the phone. Merchants must be ready to defend themselves against such claims before their refund requests can be approved by banks or credit card companies (which usually take up to 30 days).

The rising threat of chargeback fraud 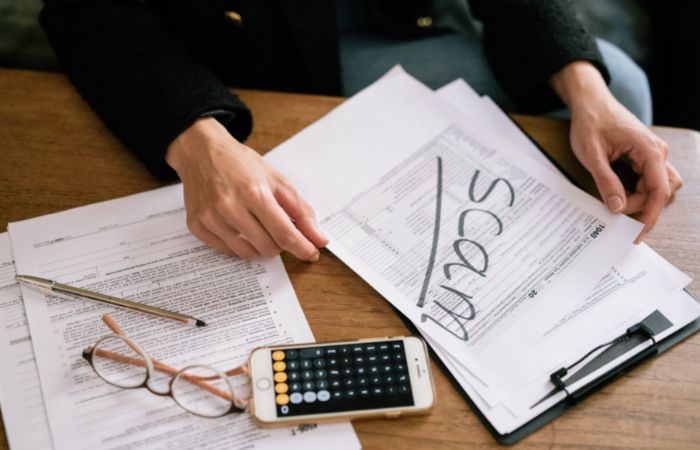 Chargeback fraud is a growing problem for retailers, and it can have a significant impact on your business. In fact, the cost of chargeback fraud has increased by nearly 60% since 2016 alone. The frequency of these fraudulent transactions has also risen sharply: In 2019 alone, there was over $16 billion worth of chargebacks filed against merchants in the US alone.

The reason for this increase? Fraudsters are getting smarter about how they commit their crimes–and many merchants don’t know what to look for when it comes to identifying suspicious activity on their accounts or how to prevent it from happening again in the future.

Why chargeback fraud prevention is essential

Chargebacks are a growing problem for businesses of all sizes. They’re expensive, frustrating and can be a legal issue if you don’t take them seriously. As such, chargeback fraud prevention is essential to the health of your business.

Chargeback fraud is an increasingly pervasive problem in e-commerce that’s costing merchants millions of dollars each year–and it’s getting worse: The total value of fraudulent transactions jumped from $2 billion in 2016 to $3 billion last year, according to LexisNexis Data Marketing Solutions’ latest data on chargebacks.

The role of AI in chargeback fraud prevention

AI is a powerful tool for chargeback fraud prevention. It can be used to detect patterns of fraud and predict future instances, allowing businesses to prevent losses before they occur.

For example, if an online retailer has seen an uptick in fraudulent transactions from certain countries or regions over the past few months, AI can help them identify this trend and take steps to prevent future losses by blocking orders from those areas entirely until new policies are put into place.

Similarly, if you’ve noticed that some customers have been making multiple purchases with different billing information each time (a common telltale sign), AI can help flag these transactions as suspicious so that you don’t accidentally process them as legitimate orders later on down the line.

Chargebacks are a growing problem for merchants, and it’s important to understand how they can affect your business. 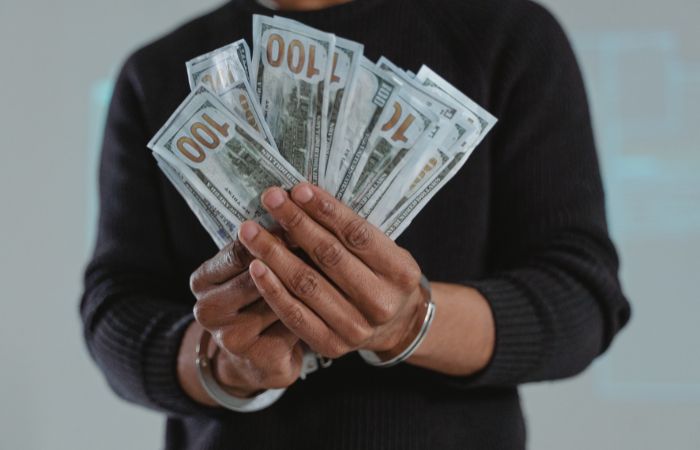 Chargebacks are a growing problem for merchants, and it’s important to understand how it can affect your business.

Chargebacks can be a costly problem for merchants. Chargeback fraud is on the rise, with retailers losing more than $6 billion in revenue every year due to chargeback fees and other costs associated with these disputes. Additionally, there is also an increased risk of brand damage as customers may have negative perceptions about your company if they think that you’re engaging in shady practices or making mistakes when processing payments.

It’s important to note that chargeback prevention isn’t always possible; sometimes there are things outside of your control that causes them (e.g., identity theft). However, this doesn’t mean there aren’t steps you can take to reduce their occurrence–and those steps do not require massive investments!

Chargeback fraud is on the rise, but it doesn’t have to be a threat to your business. By understanding how chargebacks work and how AI can help, you can take steps toward preventing fraudulent transactions before they happen. 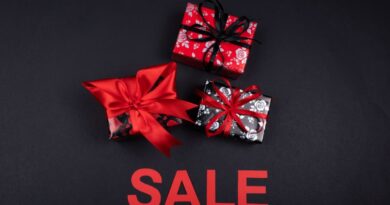 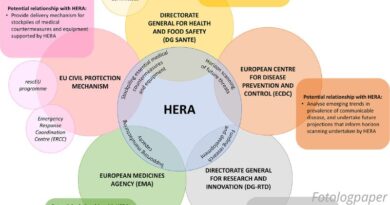 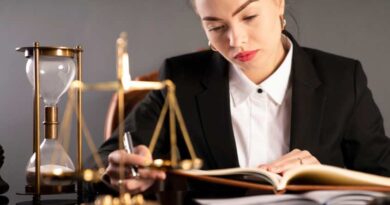 “Finding and Researching to Hire a Lawyer”